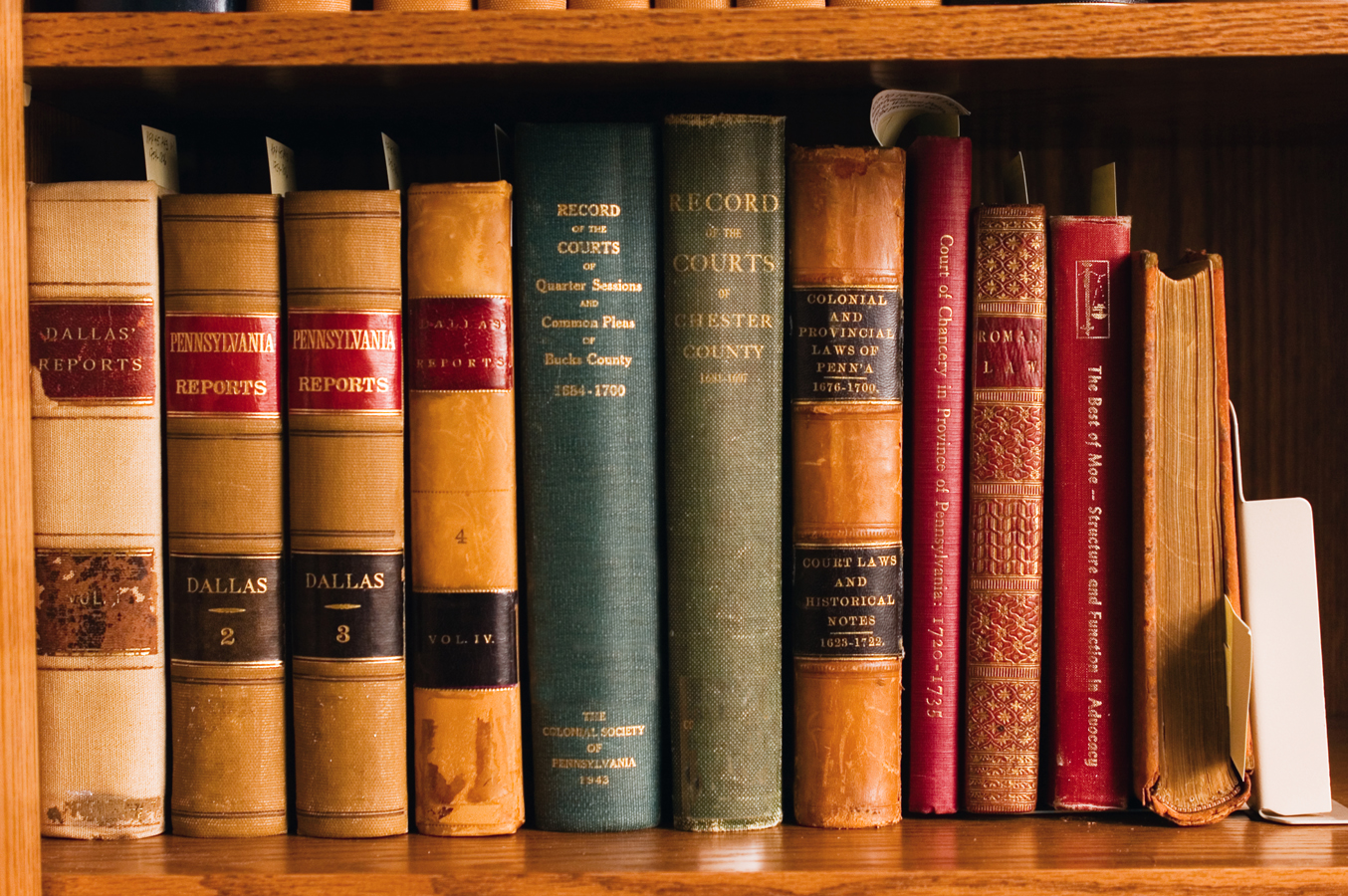 Some of Our Recent Cases

Camarlinghi v. Santa Clara County: Rachel Lederman and co-counsel A. Dami Animashaun and Justice Catalyst Law have obtained $2.4 million for 244 people who were illegally held in the Santa Clara County Jail after prosecutors declined to charge them, sometimes for several days. SETTLED.

Brown v. City of Oakland, et al.: We represented individuals who were shot with “less lethal” impact munitions during the 2020 George Floyd protests in Oakland. We reached a settlement with the City of Oakland and Alameda County which includes a permanent injunction restricting law enforcement use of munitions. SETTLED.

Mendoza v. Williams: We are representing a family who were displaced from their rent-controlled San Francisco apartment after a car crashed into the house and the landlord locked them out and failed to make repairs. SETTLED.

Dundon, et al. v. Kirchmeier: Rachel Lederman and leading civil rights lawyers from across the country are representing water protectors – members of the Indigenous-led movement to stop the Dakota Access Pipeline – who were injured when law enforcement used dangerous munitions and fire hoses on them during a peaceful protest in November, 2016. The case is currently on appeal to the 8th Circuit Court of Appeals.

Bennett, et al. v. Regents: Rachel Lederman and a number of colleagues represented four UC Berkeley students in their struggle to end sexual harassment on campus. The students filed complaints accusing a professor of sexual harassment, gender discrimination and a hostile and intimidating work environment. After a nearly two year effort, the professor was terminated by the University, and we obtained a monetary settlement with UC to compensate the students. SETTLED.

De Nies v. Hong: The plaintiff, a vulnerable, mentally disabled person, was illegally locked out of his rental unit and his personal possessions thrown away. SETTLED.

In re Aguirre: In 2012, César Aguirre was wrongfully convicted of felony vandalism arising from an Occupy Oakland demonstration, after a trial in which the prosecution failed to disclose numerous police body camera videos and reports that contradicted the testimony of the sole prosecution eyewitness against César. Rachel Lederman and co-counsel Brian McComas have been fighting for six years to overturn César’s conviction based on the unconstitutional suppression of exculpatory evidence. The case is currently pending in federal court.